The prompt for 11 March is to write about a female ancestor who died from a tragic or unexpected circumstance.

March 11 — Did you have any female ancestors who died young or from tragic or unexpected circumstances? Describe and how did this affect the family.

[Note: This post originally ran during the Fearless Females series in March 2010]*

My grand (great) Aunt Mary Fencsak Ceyba died in June of 1929 from tuberculosis. She was 38 years old and left behind five children John, Anna, George, Margaret and Helen. Right after her death her husband remarried a widowed neighbor woman who had five children of her own. Mary’s son, George, told me that life after his mother’s death was difficult. 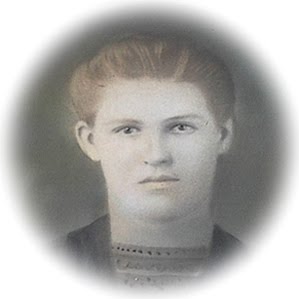 I have written about Mary in various publications over the years.  She is an ancestor I have been drawn to, perhaps because of the tragic circumstances. Researching her life has enriched my own.