Skip to primary content
March 11 — Did you have any female ancestors who died young or from tragic or unexpected circumstances?  Describe and how did this affect the family.
My grand (great) Aunt Mary Fencsak Ceyba died in June of 1929 from tuberculosis. She was 38 years old and left behind five children John, Anna, George, Margaret and Helen.  Right after her death her husband remarried a widowed neighbor woman who had five children of her own.  Mary’s son, George, told me that life after his mother’s death was difficult. 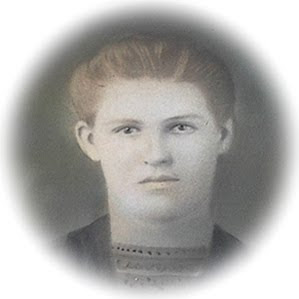 I wrote about Mary in a case study for the January 2008 issue of Internet Genealogy.
http://theaccidentalgenealogist.blogspot.com/atom.xml